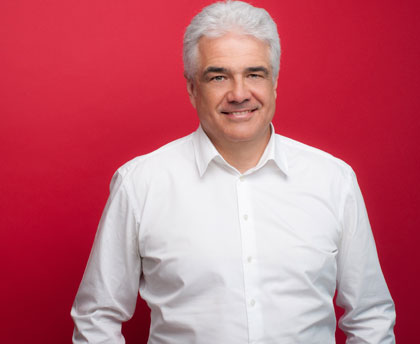 Joe Tedesco, Chair, WildBrain Television, draws on his decades of experience in broadcast television to focus on revenue relationships, business development, regulatory matters and government relations for WildBrain’s Canadian broadcast channels. Mr. Tedesco is also Chair the Programming Committee for WildBrain Television. Prior to this, Mr. Tedesco was Executive Vice President and General Manager of WildBrain Television, during which time he oversaw the day-to-day operations, strategic development and overall financial performance of WildBrain’s broadcast group. Before joining WildBrain Television, Mr. Tedesco held the position of Senior Vice President, Finance & Business Affairs with Astral Television Networks. In this role, he was responsible for the financial, legal and IT functions for the division. He also managed key supplier and customer relationships, including negotiating long-term supply and distribution agreements with major Hollywood studios and distributors. Mr. Tedesco also serves as Vice Chair on the board of Accessible Media Inc., a not-for-profit media company that operates television channels dedicated to providing entertainment for the visually and hearing impaired. He is a Chartered Accountant and has a Bachelor of Commerce Degree from the University of Toronto.