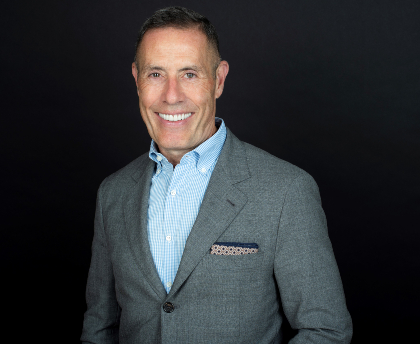 Eric Ellenbogen, Chief Executive Officer and Vice Chair of WildBrain, has spent over 30 years managing some of the most enduring IP in media and entertainment. He has held senior executive roles as President of Broadway Video Entertainment, President of Golden Books Family Entertainment, and President and CEO of Marvel Enterprises before its acquisition by Disney. With the backing of private equity, he co-founded Classic Media in 2000, which became one of the largest private owners of branded kids’ and family entertainment and was acquired by DreamWorks Animation (DWA) in 2012. At DWA, Ellenbogen became Co-Head of DreamWorks Classics and DreamWorks International Television and was key to the company’s entry into the television business. Following DWA’s sale to NBCUniversal, Ellenbogen became Co-President of Classic Media, which was restarted as a business unit of NBCUniversal. Ellenbogen was a board director of Golden Books and Marvel, then both public companies.