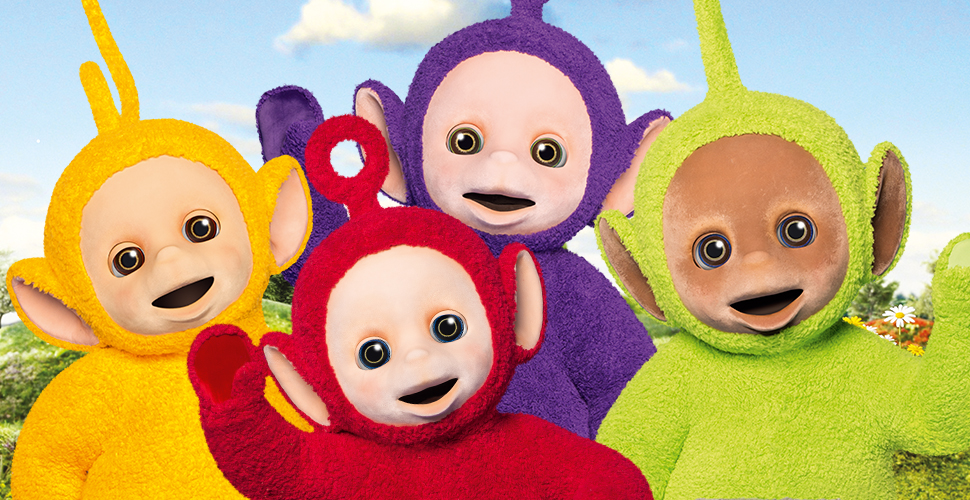 Halifax, NS – 13 October 2015 – DHX Media (“DHX” or the “Company”) (NASDAQ: DHXM; TSX: DHX.A, DHX.B), a key player internationally in the creation of content for families and children, has signed broadcast deals for two of its flagship preschool properties – the new Teletubbies, and Twirlywoos – with the Australian Broadcasting Corporation (ABC) to screen on ABC KIDS.

Deirdre Brennan, Head of ABC Children’s Television, said: “We are delighted to bring the brilliant new series of the ever-popular Teletubbies to Australian families in 2016, along with the imaginative world of Twirlywoos. ABC KIDS has enjoyed a long history working together with Ragdoll and DHX Media and we look forward to building the future success of these exciting new shows.”

Josh Scherba, SVP Distribution at DHX Media, said: “Australia is a key market for us and one where our series perform very well, so we look forward to launching both Teletubbies and Twirlywoos with the ABC. We know that young audiences and their families will be charmed by the silly, fun and original worlds of these characters.”

The timeless, unique and much loved Teletubbies are re-imagined for a new generation with 60 brand new episodes for 2015, starring Tinky Winky, Dipsy, Laa-Laa and Po. With rewarding rituals, sound play, and physical comedy, new generation Teletubbies will build upon many familiar and beloved features of the original series, while offering some exciting and surprising new developments too. With the Teletubby landscape replaced and replicated by a beautiful, detailed model that will be enhanced via CGI, there will be freedom to apply large doses of creative imagination to Teletubby stories. The wonderful new world of the Teletubbies will resonate with preschoolers, reflecting child development and learning in a stimulating and contemporaneous manner.

The series is currently in production and set to debut on the UK’s CBeebies later this year.

Worldwide phenomenon Teletubbies first launched in March 1997 and became one of the most successful global children’s brands of all time. It has reached more than one billion children to date and the original episodes have aired in more than 120 territories in 45 different languages. It was the very first western pre-school property to air on China’s CCTV reaching an audience of 300 million children.

Disclaimer
This press release contains forward looking statements with respect to DHX Media including the completion of productions, timing of a television debut and the success of content in a market. Although the Company believes that the expectations reflected in such forward looking statements are reasonable, such statements involve risks and uncertainties and are based on information currently available to the Company. Actual results may differ materially from those expressed or implied by such forward-looking statements. Factors that could cause actual results or events to differ materially from current expectations, among other things, include risk factors discussed in materials filed with applicable securities regulatory authorities from time to time including matters discussed under “Risk Factors” in the Company’s Annual Information Form for the year ended June 30, 2014, and annual Management Discussion and Analysis, which form part of the Company’s registration statement on Form 40-F filed with the United States Securities and Exchange Commission. These forward-looking statements are made as of the date hereof, and the Company assumes no obligation to update or revise them to reflect new events or circumstances, except as required by law.