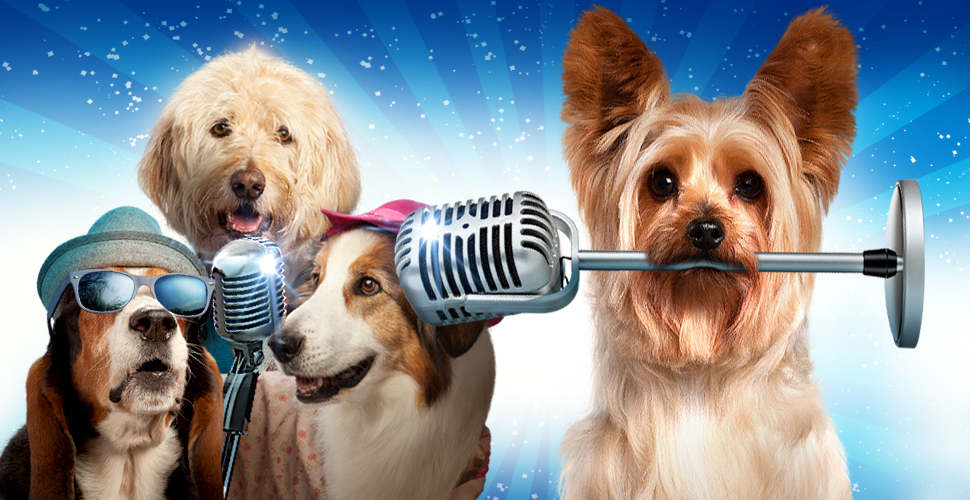 Halifax, NS – 20 September 2016 – DHX Media (or the “Company”) (NASDAQ: DHXM; TSX: DHX.A, DHX.B), the world’s leading independent, pure-play kids’ content company, has signed a deal for global distribution rights to the Air Bud franchises with Air Bud Entertainment, the creative force behind one of the top-selling live-action, direct-to-video movies in the family category.

DHX Media has entered into an agreement to globally distribute 15 films (43 half-hours of content) across the much-loved franchise, which stars a host of talking dogs and other animals. The deal includes the franchise’s all-new feature Pup Star about a Yorkshire Terrier who, when competing in a televised singing competition, is separated from her owner by an opportunistic dog pound worker which is currently available on Digital HD and will be available on Netflix in the US and other territories in late October. This distribution deal spans across Air Bud’s productions, from the original Air Bud hit movie, almost 20 years ago, to the all-new release Pup Star.

Josh Scherba, SVP, Distribution at DHX Media, said: “These family films are heavy on both the cute and comedy factors, making them perfectly pitched for wide international appeal. Air Bud has a preeminent reputation for animal-starred adventure films and these 15 titles make a strong addition to the DHX Media distribution library.”

Anna McRoberts, President of Air Bud, said: “DHX is an excellent distribution partner for us with their specificity on family content and their global breadth and reach. Their focus, as is ours, is delivering great content to family audiences globally and we see this as the start of a strong partnership of our strategically aligned brands.”

About Air Bud Entertainment
The company behind the beloved’ AIR BUD and DISNEY AIR BUDDIES franchises, Air Bud Entertainment is celebrating 20 years as a trusted family brand, which has become part of the social fabric across generations of children, parents and grandparents. Offering original family-friend films across numerous multi-media and digital platforms, fans can also now watch exclusive programming on Air Bud TV including original, all new short form content and TV series. Visit and subscribe to airbud.com and www.youtube.com/channel/UCHAL_UurzMKDyrpddriiuXA