Toronto, ON – September 24, 2020 – WildBrain, a global leader in kids and family entertainment, has secured global distribution rights (excluding the UK) to The Brilliant World of Tom Gates (20 x 11’), the forthcoming Sky Original TV series based on the multi-million-copy bestselling Tom Gates book series written and illustrated by Liz Pichon. Recently commissioned by Sky in the UK and the Republic of Ireland, The Brilliant World of Tom Gates is produced by TG Entertainment Limited and will primarily target kids aged 7-12. The series is set to premiere on Sky Kids in early 2021, coinciding with the 10th anniversary year of the first Tom Gates book and the publication of the 18th in the series, Tom Gates: Ten Tremendous Tales. 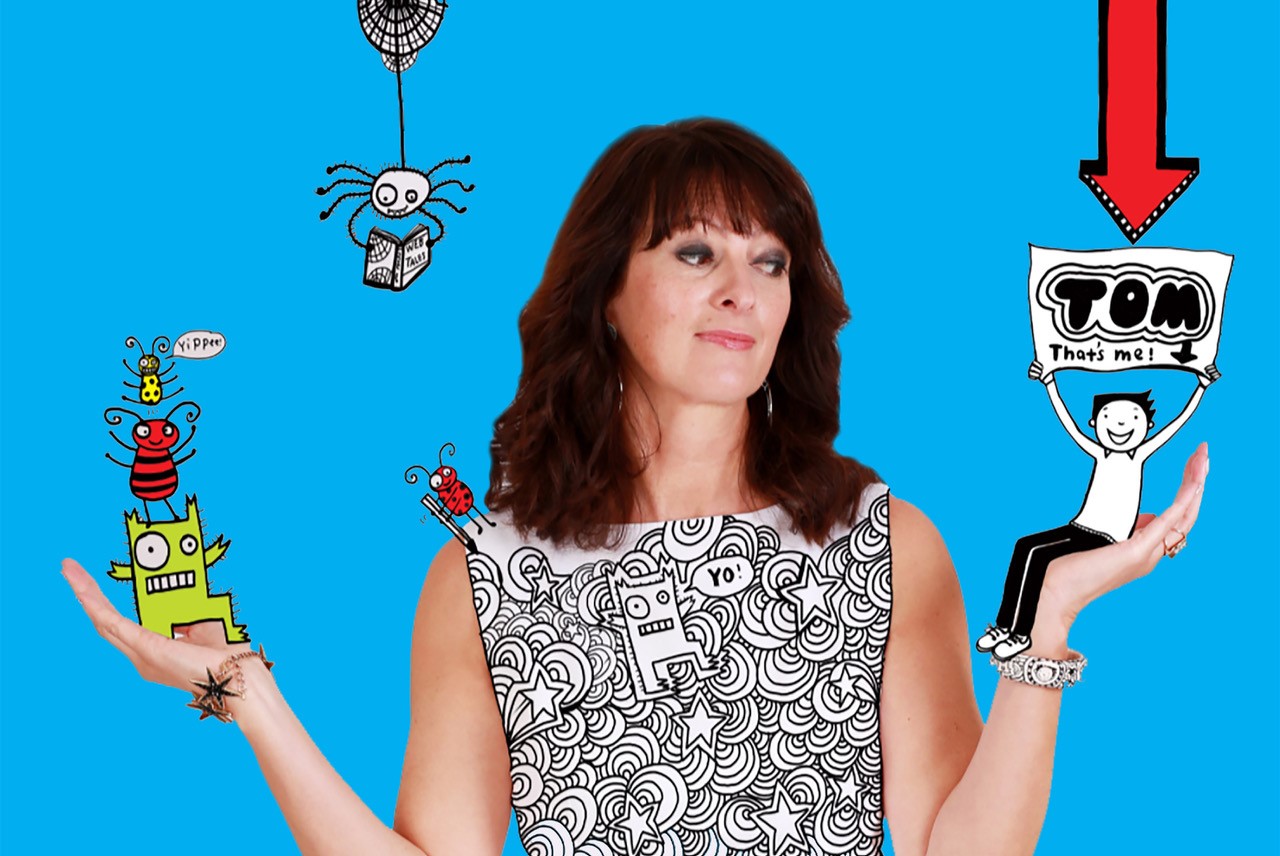 Deirdre Brennan, Executive Vice President, Content Partnerships at WildBrain, said: “The Tom Gates book series has been a runaway success all the over the world, capturing the imaginations of families through its authentic story-telling, humour and unique graphic style. As the books prepare to make the highly anticipated jump from the page to the screen, we’re confident the series will delight both new and existing Tom Gates fans, internationally.”

Arabella Page Croft and Ken Anderson, Executive Producers for TG Entertainment, said: “We are delighted that WildBrain are partnering with us on The Brilliant World of Tom Gates. Everyone has great ambitions for this terrific show. We look forward to many international broadcast partners joining Sky (UK and ROI), Screen Scotland, Scholastic, WildBrain and ourselves on the journey – so even more kids around the world can discover Liz Pichon’s fantastic characters and stories, unlocking more laughter, inspiration and  fun!”

Celebrating creativity and fun, the series will bring to life the unique and comic world of Tom Gates through a combination of 2D and stop-motion animation with live action. Each episode will feature an original animated Tom Gates story, interwoven with craft ideas, drawing, interactive games and songs. Tom and his friends will pop-up and interact throughout, and Liz Pichon, also an Executive Producer working closely on the production, will present the ‘draw it’ section of the series.

Published by Scholastic, Liz Pichon’s award-winning Tom Gates book series has sold more than 11 million copies worldwide and has been translated into 44 languages. The heavily illustrated novels, in handwritten font with Tom’s doodles and pictures embellishing the text, are highly relatable for kids, documenting in hilarious detail everyday trials and tribulations at home and school.

TG Entertainment Ltd was set up to produce and manage the audio-visual rights, along with licensing and merchandising rights based on the best-selling book series The Brilliant World of Tom Gates by Liz Pichon.  The company possesses a wealth of knowledge, talent and experience in kids and family entertainment and IP development across: TV, film and animation from its award-winning founders and owners, Arabella Page Croft from Black Camel Pictures (Sunshine on Leith and Falling For Figaro) and Ken Anderson from Wild Child Animation (64 Zoo Lane and Dennis and Gnasher).

For 100 years, Scholastic Corporation (NASDAQ: SCHL) has been encouraging the personal and intellectual growth of all children, beginning with literacy. Having earned a reputation as a trusted partner to educators and families, Scholastic is the world’s largest publisher and distributor of children’s books, a leading provider of literacy curriculum, professional services, and classroom magazines, and a producer of educational and entertaining children’s media. The Company creates and distributes bestselling books and e-books, print and technology-based learning programs for pre-K to grade 12, and other products and services that support children’s learning and literacy, both in school and at home. With 15 international operations and exports to 165 countries, Scholastic makes quality, affordable books available to all children around the world through school-based book clubs and book fairs, classroom libraries, school and public libraries, retail, and online. Learn more at www.scholastic.com.