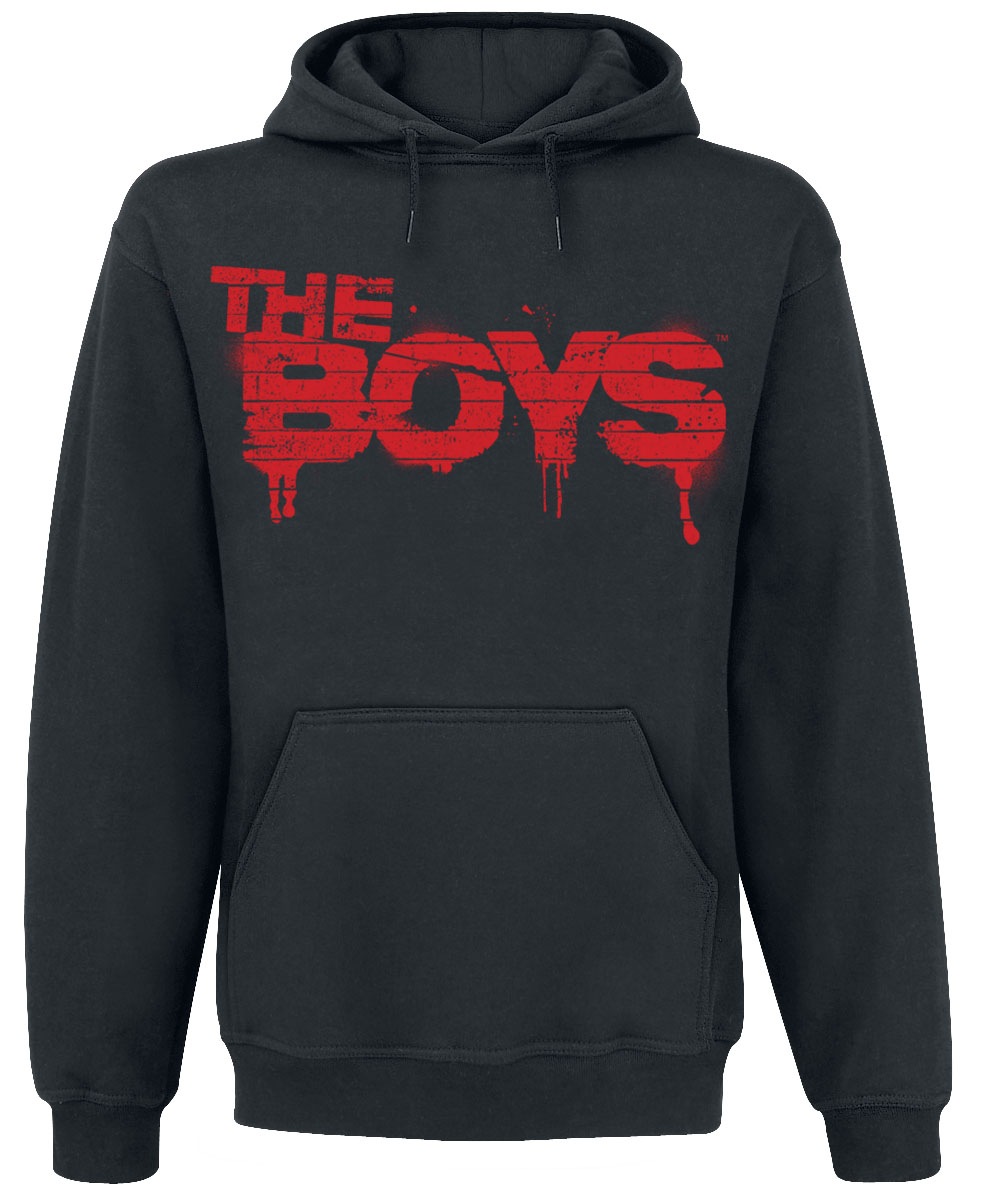 For superhero series The Boys, WildBrain CPLG has inked deals in the UK with: Forbidden Planet, for a t-shirt and gifting line; The Hut Group, for apparel and accessories; Fashion UK, for an apparel and accessories range; and Pyramid International for posters and accessories. From Germany, Spreadshirt is on board for print-on-demand apparel, and EMP.com for an apparel range available across Europe. Additionally, Cotton Division is developing apparel for the French market; and in Spain, Stor SL is creating homewares and Grupo Erik has signed for calendars, posters and gifts. An Amazon Prime Video original series, The Boys is based on the comic book of the same name by Garth Ennis and Darick Robertson. The series follows the eponymous team of vigilantes as they combat superheroes who abuse their power and abilities.

For Cobra Kai, the martial arts comedy-drama inspired by the iconic Karate Kid film franchise, WildBrain CPLG has scored deals in the UK with: Pyramid International, for accessories; Bioworld International, for apparel and accessories; The Hut Group, for apparel and accessories; and Ecell Global, for phone accessories. Created by Josh Heald, Jon Hurwitz and Hayden Schlossberg, Cobra Kai is set over 30 years after the original Karate Kid film and follows the arch-rivalry between Daniel LaRusso and Johnny Lawrence as he reopens the Cobra Kai karate dojo. The third season launched on Netflix in January 2021.

In the UK, WildBrain CPLG has also secured deals for the hit romantic time-travel drama Outlander, which include: Aurora of Orkney, for a jewellery line; and Ecell Global for phone accessories. For the Germany, Austria and Switzerland markets, Spreadshirt, EMP.com and Nastrovje P. GmhH & Co.KG are on board for apparel collections. Set in Scotland and based on the bestselling novels by Diana Gabaldon, Outlander follows the story of a time-travelling 20th century doctor, Claire Fraser, and her 18th century Highlander husband Jamie Fraser.

John Taylor, VP Northern Europe and Managing Director UK and France at WildBrain CPLG, said: “Sony Pictures Consumer Products has a rich and compelling TV portfolio, which offers great entertainment for every audience. From the grittiness and thrilling twists of The Boys, to the nostalgia and humour of Cobra Kai, and Outlander’s gripping storylines, these series are hits that have captured the imaginations of audiences internationally. We look forward to bringing fans across Europe diverse and engaging merchandise selections inspired by this fantastic trio of shows.”