London – 22 June 2022 – Media I.M. Incorporated, the London-based content distribution company that specialises in premium animation and family entertainment, has announced that Sunny Bunnies Sing-Along, a new spin-off from the hugely popular Sunny Bunnies pre-school series, will go into production this month, with the first episode due to be released in August. 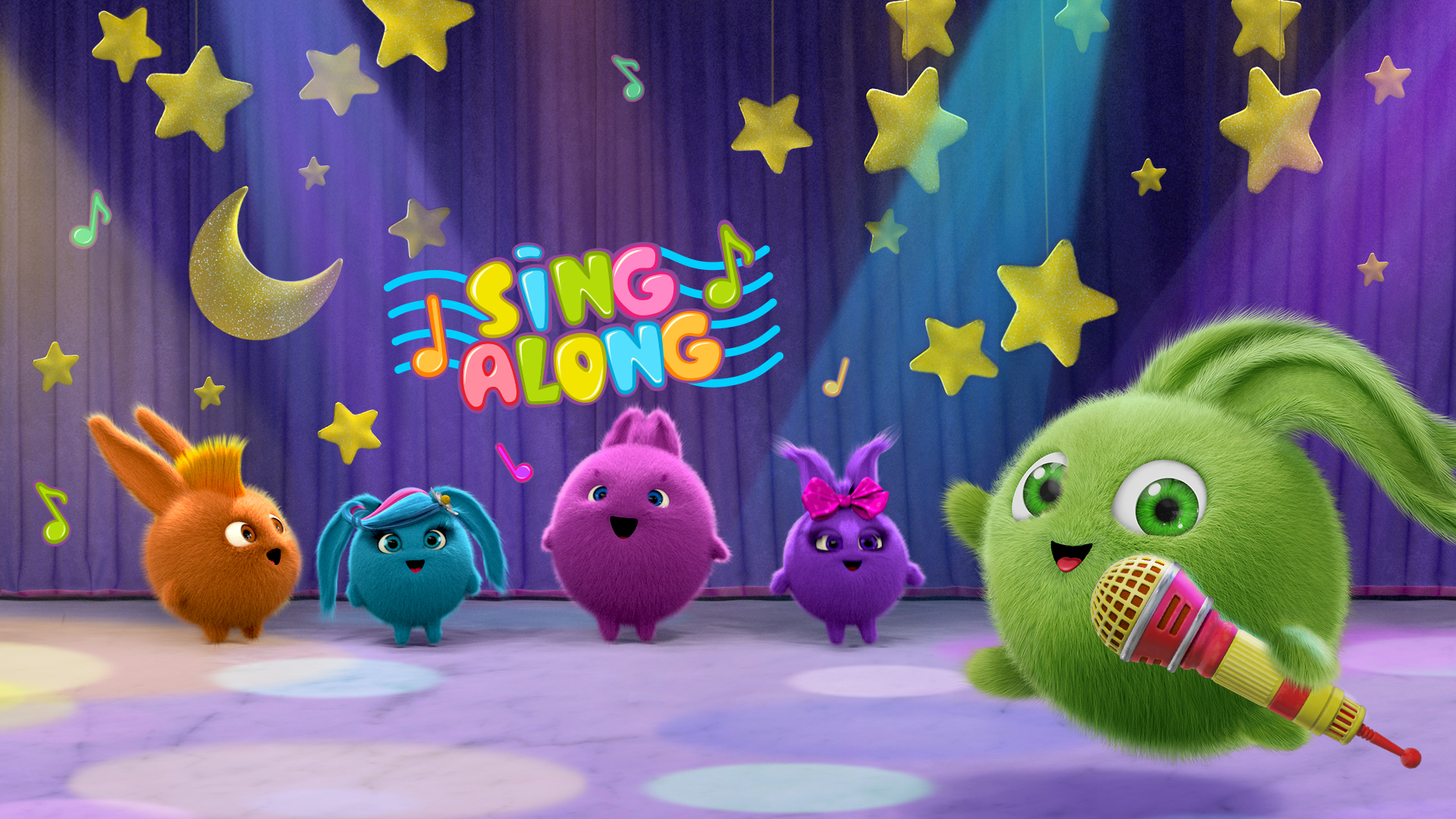 The new series of 26 x 2.5-min episodes is a co-production between the premium kids’ and family AVOD network, WildBrain Spark, and Poland’s Animation Café, which took over the production and rights to the pre-school phenomenon in March this year. The partnership will see Warsaw-based Animation Café ramp up production of the new Sunny Bunnies music sub-brand, which is being developed off the back of the global success of the Sunny Bunnies series, now in its sixth season. Sunny Bunnies has amassed more than 3.8 billion views and 2.6 million subscribers since it launched on YouTube in 2015.

Animation Café aims to produce two new episodes for Sunny Bunnies Sing-Along per month from mid-August. Launching initially on the official Sunny Bunnies YouTube channel, each episode of the new series will feature a popular nursery rhyme, which will be ‘Bunnified’ with funny new lyrics, musical arrangements and the brand’s signature animation. US-based children’s animation veteran Michael Mennies (The Fixies; Kit ^n^ Kate; Take My Muffin) has been named as the music producer on the new series. Sunny Bunnies Sing-Along is already poised to become a YouTube hit, following the release of a Sing-Along pilot series of 6 x 2.5 mins in July 2021, which has since generated 32 million views.

Andrei Ledzianeu, Director of Animation Café, said: “While developing a new Sunny Bunnies spinoff, we wanted to add a musical aspect to the franchise. One obvious complexity is that none of the characters in the series can sing; however, we came up with a solution which fits perfectly with the overall feel of the show. We are really excited to have our little fans enjoy this new musical content—the Sunny Bunnies Sing Along.’’

Matt Rennie, VP Content & Operations at WildBrain Spark, adds: “The global success of Sunny Bunnies is testament to the strength of our YouTube network to drive the growth of a kids’ brand—especially one with such captivating and engaging stories and characters. Exploring the development of a sing-along series was a natural extension for the brand, and we’re excited to be working with Animation Café and Media I.M on the creative execution of new original content as we continue to build the Sunny Bunnies brand on YouTube and beyond.”

Maria Ufland, co-founder of Media I.M. Incorporated, said: “WildBrain Spark has been a very supportive partner to us since we started to manage Sunny Bunnies and has helped us grow the brand into a truly global phenomenon. WildBrain Spark’s endorsement not only speaks to Sunny Bunnies’ creative excellence but also confirms that the brand is highly valuable and highly investable IP—and we have five strong years of YouTube data to prove it as well as brands digital and linear success in over 160 territories.”

Launched in 2015 on YouTube, Sunny Bunnies was picked up in 2016 by Disney Channel, Disney Junior and DisneyNOW in the US. A wave of high-profile sales across Europe and Asia-Pacific followed, as the pre-school animation’s popularity built around the world. It now airs in more than 160 countries and is supported by a comprehensive L&M strategy encompassing toys, books, magazine, publishing and apparel.

Sunny Bunnies are five beaming balls that can appear anywhere there is a source of light, from sunshine to moonlight. In each episode, the cheeky creatures bring their fun and games to a different location—a circus, a sports stadium, a park—embarking on mischievous adventures and spreading laughter and happiness. And at the end of every episode, the fun continues with a collection of bloopers.

WildBrain Spark is an award-winning digital media company and one of the world’s most popular premium kids’ and family networks on AVOD. We offer a highly curated, brand-safe environment, where kids and families can enjoy broadcast-quality content, including Teletubbies, Strawberry Shortcake, Peanuts, Caillou, Inspector Gadget, Yo Gabba Gabba!, Degrassi, Fireman Sam, Spookiz, Polly Pocket and more. With more than 245 million subscribers on YouTube and YouTube Kids, we have over 220,000 videos under management, across more than 800 kids’ channels. Our network generates billions of views per month and reaches one in three kids globally on YouTube every 90 days. WildBrain Spark provides a full service for IP owners looking to connect with global audiences through our expertise in the creation of original content, YouTube channel management and consumer-products synergies. Our advertising sales team provides brands and agencies access to our reserved network and bespoke ad solutions. Based in London, New York and Los Angeles, WildBrain Spark is part of WildBrain Ltd., a global leader in kids’ and family entertainment. Visit us at wildbrain-spark.com.

ANIMATION CAFÉ was founded in 2021 in Warsaw and specializes in top-quality animation. The studio is currently focusing all its energy on producing pre-school animated series and in particular key IP Sunny Bunnies and its spin-off shows.

Media I.M. Incorporated, launched in April 2014 by former Viacom International Media Networks executives Maria Ufland and Irina Nazarenko, is an international content distribution company specialising in the sale of premium family entertainment and animation to both linear and non-linear platforms.

Media I.M. Incorporated is active in pre-sales and identifying co-production and product licensing partners for its animation brands, which include Sunny Bunnies and Flying Animals. The company’s boutique approach gives it the flexibility to develop 360-degree opportunities around each property to deliver maximum value to both producers and licensees.