Halifax, NS – 9 August, 2018 – DHX Media (or the “Company”) (TSX: DHX, NASDAQ: DHXM), a leading global children’s content and brands company, and its co-production partner BBC Children’s Productions, have received a 10-episode order from CBBC in the UK and Family Channel in Canada for season two of the kids’ live action series Creeped Out. Production on the collection of spooky tales begins this summer, with the first five episodes to be shot in Toronto in mid-August, followed by five episodes to be filmed in the North West of England. The series’ first season, which premiered on CBBC last October and debuts on Family Channel this fall, has also been picked up by Netflix worldwide (excluding the UK and Canada) for streaming this October.

“Kids love season one of Creeped Out, and we’re excited to continue our work with BBC Children’s Productions to keep the chills coming,” said Josh Scherba, President, DHX Media. “When done right, spooky anthologies like this have universal appeal, and we know that for season two, the talented writing and production teams in the UK and Canada have some truly hair-raising tales to share with fans around the world.” 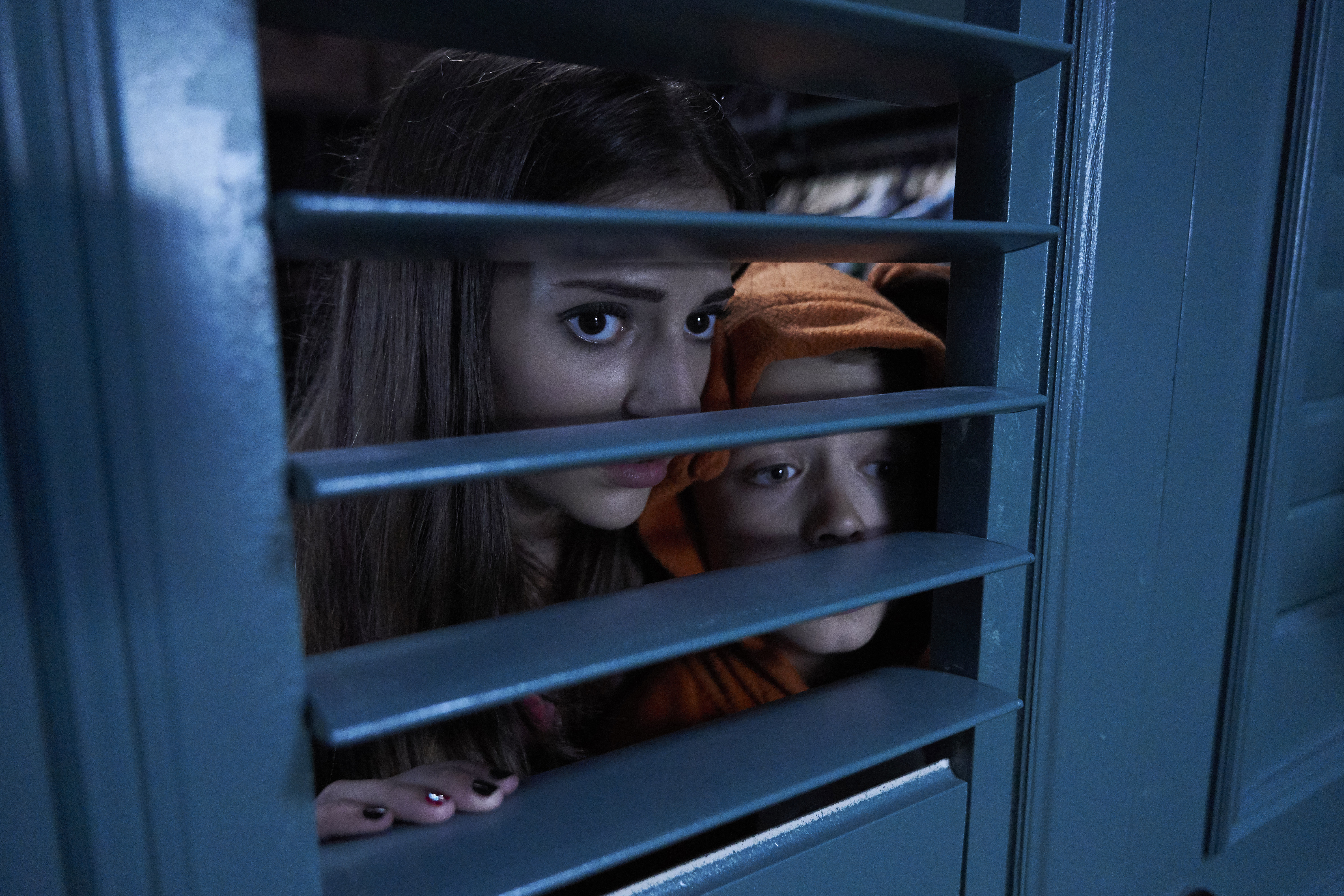 Creeped Out is an original drama anthology series that combines sci-fi, horror, adventure, suspense, fantasy and mystery. Each story is introduced by “The Curious,” a mysterious, masked story collector who appears at the beginning and end of each episode.

“These creepy moral tales of the unexplained and unexpected are told uniquely from a kid’s perspective, and we’re thrilled that The Curious has rounded up another batch to thrill and chill,” said Helen Bullough, Head of BBC Children’s Productions. “The format allows the talented creators, writers and production teams to tell an astonishing array of stories, ranging this time from a spooky whodunit told backwards to a smart house that takes revenge on its lazy inhabitants, and a seasonal special about a group of kids who are accidentally locked in a toy store at Christmas and encounter a very unusual Santa.”

International distribution for Creeped Out is handled by DHX Media.

About DHX Media
DHX Media Ltd. (TSX: DHX, NASDAQ: DHXM) is a global children’s content and brands company, recognized for such high-profile properties as Peanuts, Teletubbies, Strawberry Shortcake, Caillou, Inspector Gadget, and the acclaimed Degrassi franchise. One of the world’s foremost producers of children’s shows, DHX Media owns the world’s largest independent library of children’s content, at 13,000 half-hours. It licenses its content to broadcasters and streaming services worldwide and generates royalties through its global consumer products program. Through its subsidiary, WildBrain, DHX Media operates one of the largest networks of children’s channels on YouTube. Headquartered in Canada, DHX Media has offices worldwide. Visit us at www.dhxmedia.com.

Disclaimer
This press release contains “forward-looking statements” under applicable securities laws with respect to DHX Media including, without limitation, statements regarding the timing of production and availability of Creeped Out and the business strategies and operational activities of the Company. Although the Company believes that the expectations reflected in such forward-looking statements are reasonable, such statements involve risks and uncertainties and are based on information currently available to the Company. Actual results or events may differ materially from those expressed or implied by such forward-looking statements. Factors that could cause actual results or events to differ materially from current expectations, among other things, include production risks, the ability of the Company to execute on licensing and broadcast arrangements and other factors discussed in materials filed with applicable securities regulatory authorities from time to time including matters discussed under “Risk Factors” in the Company’s most recent Annual Information Form and annual Management Discussion and Analysis, which also form part of the Company’s annual report on Form 40-F filed with the U.S. Securities and Exchange Commission. These forward-looking statements are made as of the date hereof, and the Company assumes no obligation to update or revise them to reflect new events or circumstances, except as required by law.