FAMILY CHANNEL LIFTS THE CURTAIN ON THE SERIES PREMIERE OF BACKSTAGE ON FRIDAY, MARCH 18

Toronto, ON – 16 February 2016 – Family Channel opens the doors to Keaton School of the Arts on Friday, March 18 at 7 p.m. ET/PT with the series premiere of its new drama Backstage from Fresh TV. Musical mashups and dramatic dance-offs are among the creative collaborations that fill the hallways of this prestigious arts school, and Backstage showcases an entirely Canadian cast of talented newcomers. The series features an original musical score and episodes are directed by notable music video directors including Director X (Drake, Iggy Azalea) and RT! (Snoop Dogg, Sean Paul) among others. The show marks the debut of Family’s fourth original series rolling out new episodes on the channel in 2016 and highlights the network’s vibrant original production slate filled with compelling series with exceptionally talented casts. 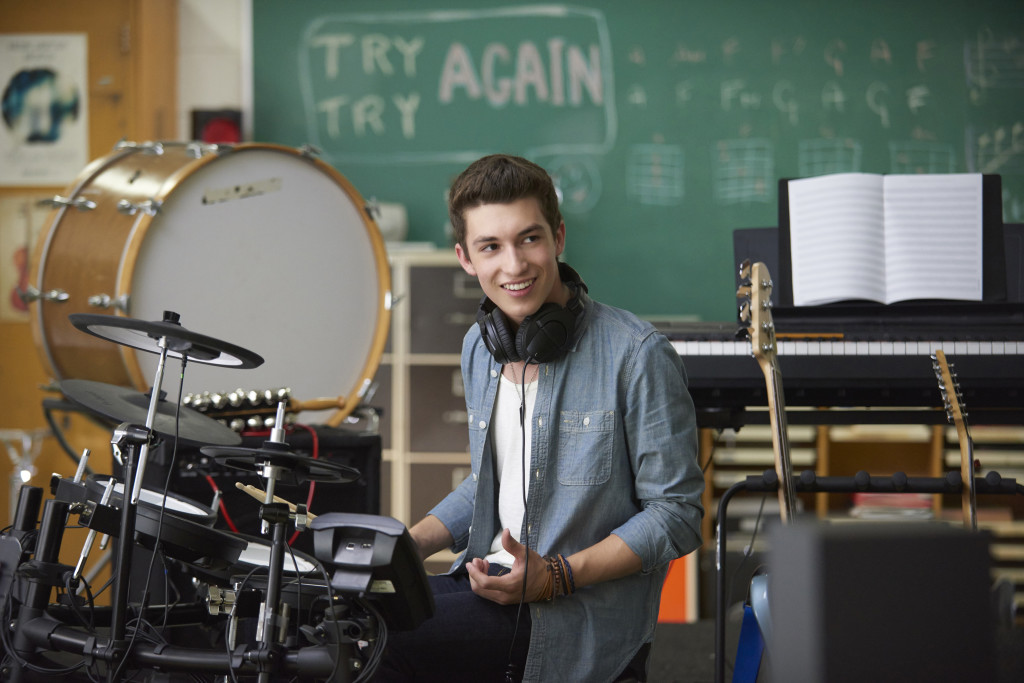 Backstage follows a group of outstandingly talented teenagers as they live through the highs and lows that come with attending the elite Keaton School of the Arts. New friendships, unparalleled competition and defining moments await them as being a Keaton student is meant to set them on the path to stardom. The dramatic heartbreak and blazing triumphs these artists experience send ripples through the school, capturing the intensity of every audition, rehearsal and performance that could make or break their careers. Following the series premiere, new episodes of Backstage will air regularly Fridays at 7 p.m. ET/PT ahead of The Next Step. Episodes will also be offered on Family OnDemand as they become available weekly beginning March 19.

The stage is set for March 18 as Backstage is followed by a new episode of Family’s #1 drama, The Next Step, at 7:30 p.m. ET/PT. West receives a mysterious package from London, England and Noah collaborates on a song with Amanda.

Fans can go behind the scenes at Family.ca and learn more about Backstage’s characters through exclusive photo galleries and videos. Launching the week of March 14 is TooMuchKeaton.com, socialite Sasha’s epic blog where weekly posts, video tutorials and character confessions keep everyone in the know of what’s happening in the halls at Keaton.