Halifax, NS, August 29, 2019 – DHX Media (the “Company”) (TSX: DHX, NASDAQ: DHXM) today announced that Eric Ellenbogen has been appointed Chief Executive Officer and Vice Chair of the Board of Directors, effective today. Ellenbogen succeeds Michael Donovan, who has stepped down as CEO. Donovan has also stepped down as Executive Chair and will continue to serve on the Board as Founding Chair. Donald Wright has been appointed non-executive Chair. 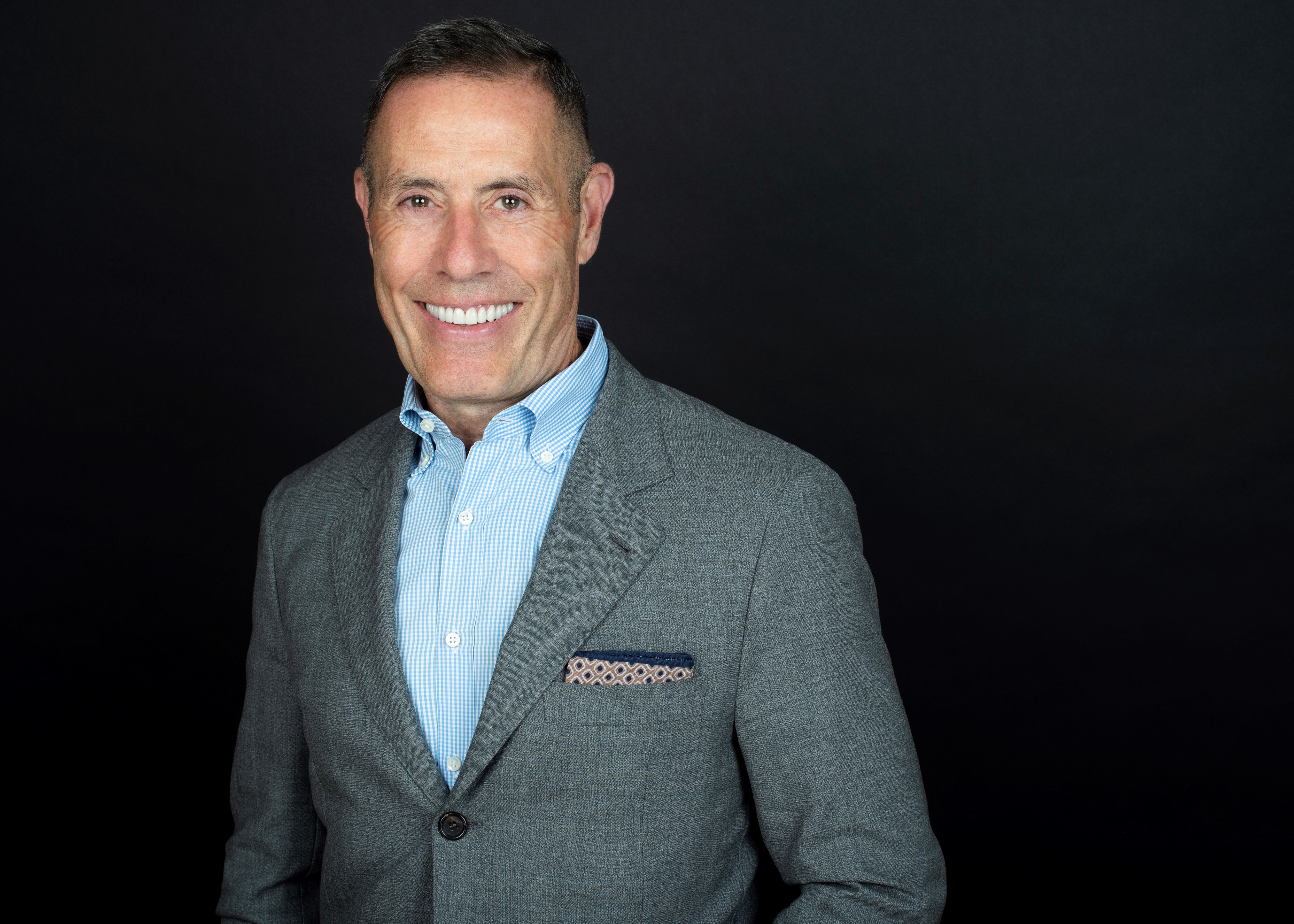 “We are delighted to announce that Eric will lead DHX Media in fully realizing the value of our extraordinary media assets,” said Wright. “Eric brings fresh leadership and a clear vision to our Company, as well as a 30-year track record of creating significant shareholder value in the media space. In the nine months since he has joined our Board, while also serving as a strategic advisor, he has worked closely with our senior leadership team and gained a deep understanding of our Company. Given his broad perspective and decades of relevant industry experience and success, we are confident that Eric will be able to move the Company forward from the get-go as CEO. We thank Michael for his many years of leadership and vision. As founder of DHX Media, Michael has played a significant role in building the Company into the global entertainment force it is today. We are pleased that he will remain on the Board.”

“DHX Media has an unmatched portfolio of kids’ and family content with high-profile, beloved characters, including Peanuts, Teletubbies, Strawberry Shortcake, Caillou, and Inspector Gadget,” said Ellenbogen. “In addition to its library and leading animation studios, DHX Media has built a truly unique asset in WildBrain – one of the largest kids’ networks on YouTube – with unparalleled reach and engagement. I’m pleased to have the opportunity to work with the management team, employees and our many valued partners and customers to deliver leading content and brands for audiences worldwide.”

Ellenbogen has spent more than 30 years running entertainment businesses, including holding senior management roles as President of Broadway Video Entertainment (the TV and film production and distribution company founded by Lorne Michaels); President of Golden Books Family Entertainment; and President and CEO of Marvel Enterprises before its acquisition by Disney. With the backing of private equity, he co-founded Classic Media in 2000, which became one of the largest private owners of branded kids’ and family entertainment and was acquired by DreamWorks Animation (DWA) in 2012. At DWA, Ellenbogen became Co-Head of DreamWorks Classics and DreamWorks International Television, and was largely responsible for the company’s entry into the television business. Following DWA’s sale to NBCUniversal, Ellenbogen became Co-President of Classic Media, which was restarted as a business unit of NBCUniversal.

Ellenbogen was a board director of Golden Books and Marvel, then both public companies, and is a Trustee of the Public Theater in New York City among other civic involvements. He is a graduate of Harvard College and holds an MBA from UCLA.

Disclaimer
This press release contains “forward-looking statements” under applicable securities laws with respect to DHX Media including, without limitation, statements regarding the assets of the Company and the business strategies and operational activities of the Company. Although the Company believes that the expectations reflected in such forward-looking statements are reasonable, such statements involve risks and uncertainties and are based on information currently available to the Company. Actual results or events may differ materially from those expressed or implied by such forward-looking statements. Factors that could cause actual results or events to differ materially from current expectations, among other things, include factors discussed in materials filed with applicable securities regulatory authorities from time to time including matters discussed under “Risk Factors” in the Company’s most recent Annual Information Form and annual Management Discussion and Analysis, which also form part of the Company’s annual report on Form 40-F filed with the U.S. Securities and Exchange Commission. These forward-looking statements are made as of the date hereof, and the Company assumes no obligation to update or revise them to reflect new events or circumstances, except as required by law.