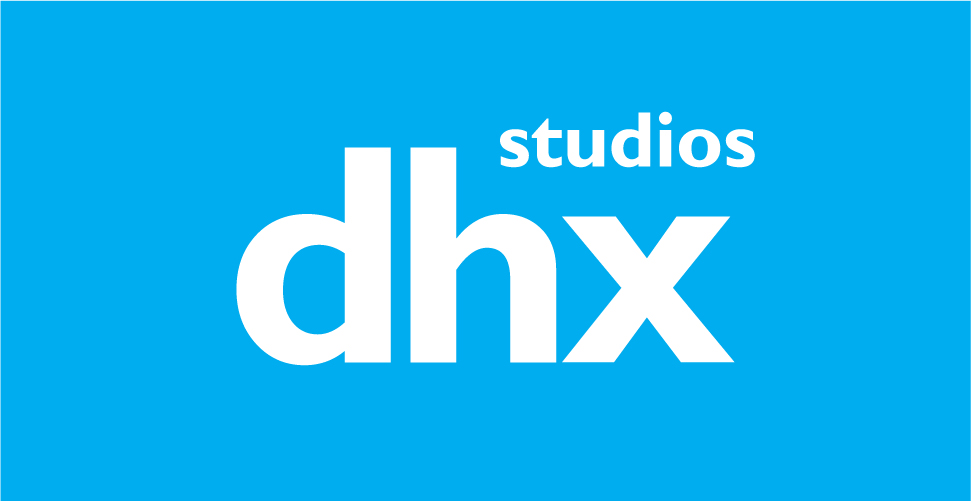 Halifax, NS – 29 January 2016 – DHX Media (“DHX” or the “Company”) (NASDAQ: DHXM; TSX: DHX.A, DHX.B), a global leader in kids and family entertainment content, announces the rebranding of its content-creation arm to DHX Studios – dedicated to developing and producing the highest quality, original content in both animation and live action for kids and families. DHX is also building a brand new 75,000 square-foot, state-of-the-art animation studio in Vancouver, to consolidate its West Coast production operations of approximately 700 personnel. The new facility is slated for completion in December 2016. 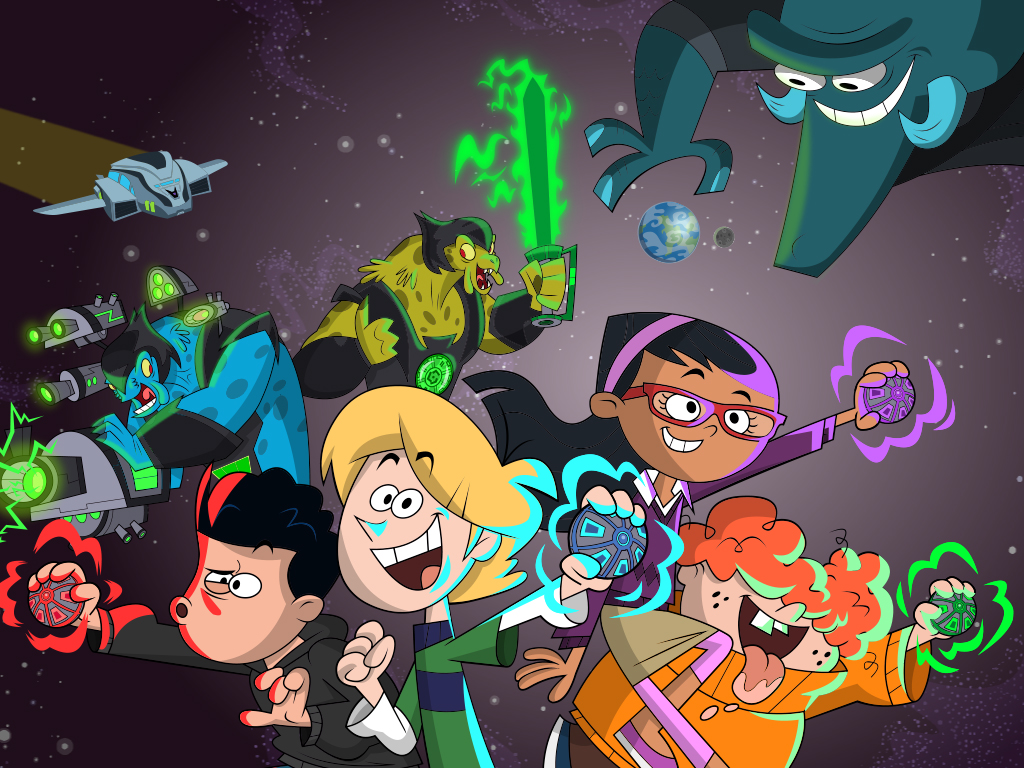 DHX Studios will report to DHX Media’s President and Chief Operating Officer, Steven DeNure, and will drive the development and production of original animated and live action content for the Company’s world renowned library, and continue to partner with key content creators around the globe. 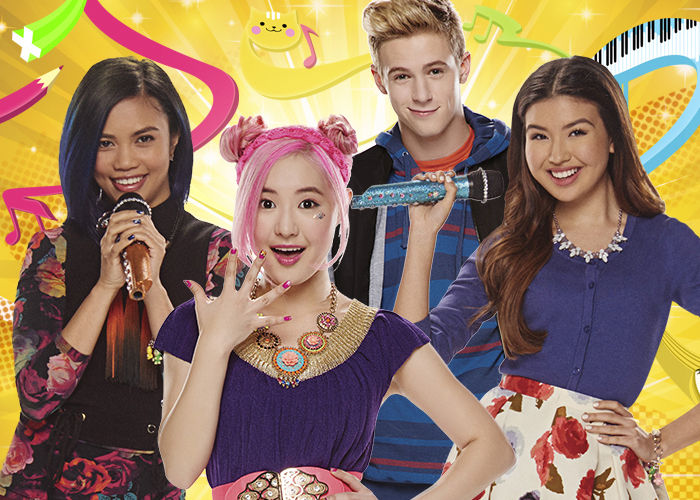 Steven DeNure, President and COO of DHX Media, stated: “The reorganization of this business unit cements DHX Media’s dedication to producing outstanding original content. We’re excited to launch DHX Studios under this strong management group, and to be bringing our 2D and 3D Vancouver animation teams together into one facility.”

Asaph Fipke, DHX Studios CCO, added: “At DHX, we pride ourselves on putting creativity first. The formation of DHX Studios integrates the expertise of our creative teams in Vancouver, Toronto and Halifax and allows us to push our industry’s standards for creative excellence. We’re proud to be producing the highest quality animation and live action in the industry, and continuing our work with top content creators in the kids and family business.” 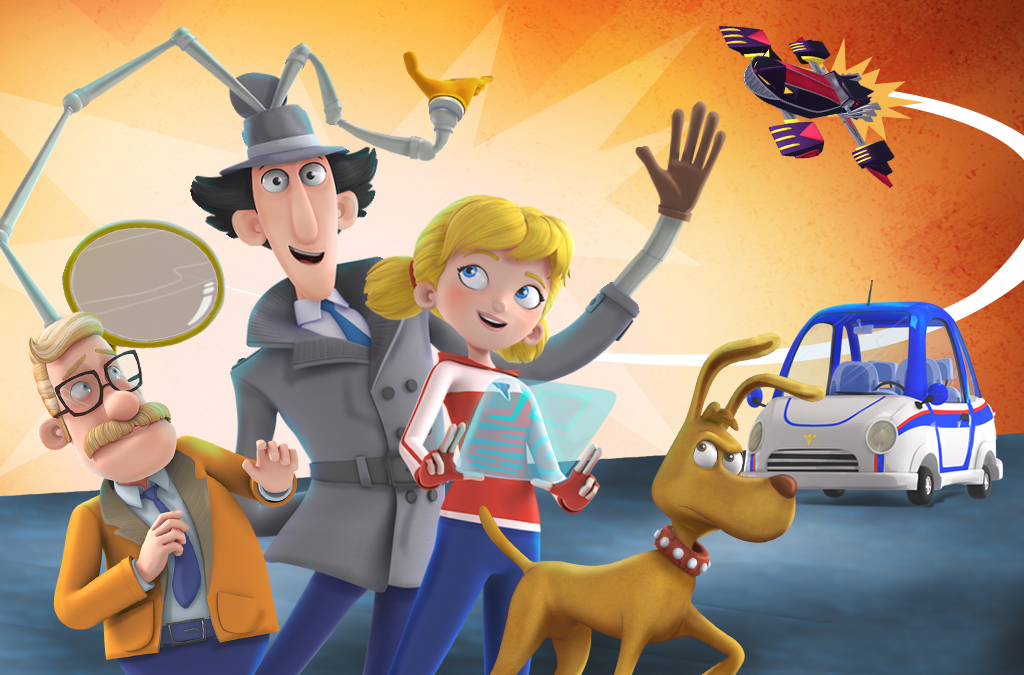 Recent original DHX productions include Inspector Gadget, Slugterra, Dr. Dimensionpants, Super Noobs, Teletubbies, Make It Pop, and Degrassi: Next Class. Other series recently announced and currently in either production or development by DHX Studios include Airmageddon, Cloudy with a Chance of Meatballs, and Stephen & Lucy Hawking’s Secret Key to the Universe.

About DHX Studios
DHX Studios is the dedicated content-creation arm of DHX Media Ltd., a key player internationally in the production, distribution, broadcast and licensing of entertainment content for children and families. DHX Studios is a global leader in the creation of high-quality kids and family entertainment across platforms, genres and ages. Our diverse portfolio features award-winning original series plus productions for some of the top third-party kids brands in the world. Encompassing animation, live action and interactive, our properties includes Teletubbies, Inspector Gadget, Degrassi: Next Class, Slugterra, Make It Pop, Cloudy with a Chance of Meatballs, Super Noobs and Dr. Dimensionpants. DHX Studios produces 18-20 series per year, and employs more than 900 personnel at its animation studios in Vancouver and Halifax, and its live action studio in Toronto. www.dhxmedia.com

Disclaimer
This press release contains forward looking statements with respect to DHX including the completion of production of multiple series, the business strategies of DHX, and the future operating activities and performance of DHX. Although the Company believes that the expectations reflected in such forward looking statements are reasonable, such statements involve risks and uncertainties and are based on information currently available to the Company. Actual results may differ materially from those expressed or implied by such forward-looking statements. Factors that could cause actual results or events to differ materially from current expectations, among other things, include risk factors discussed in materials filed with applicable securities regulatory authorities from time to time including matters discussed under “Risk Factors” in the Company’s most recent Annual Information Form and annual Management Discussion and Analysis, which form part of the Company’s registration statement on Form 40-F filed with the United States Securities and Exchange Commission. These forward-looking statements are made as of the date hereof, and the Company assumes no obligation to update or revise them to reflect new events or circumstances, except as required by law.