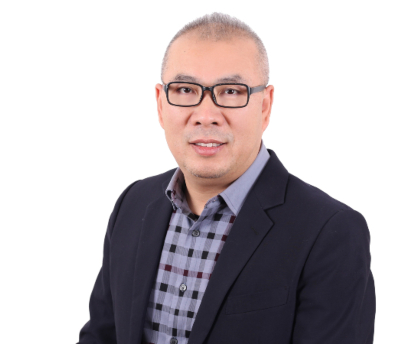 Jianbo Wei, Managing Director, China, oversees WildBrain’s content and licensing business in China. A veteran entertainment executive, Mr. Wei has deep ties and experience in China’s media industry and regulatory environment. He has managed business and growth strategies in China for many of the world’s leading entertainment multinationals, forging partnerships and successfully navigating the country’s regulatory landscape. Prior to joining WildBrain, Mr. Wei worked for NBCUniversal, where he built and led a China team that drove significant growth in content licensing. Before that, Mr. Wei worked for The Walt Disney Company, as Director, Government Relations for the Shanghai Disney Resort, managing relations and engagement with third-party stakeholders including government agencies, industry partners, business associations, and schools. Prior to Disney, Mr. Wei worked for Warner Bros., where he was responsible for the international TV and new media distribution business in China. He also worked for a period with AGB Nielsen Media Research, focusing on strategic planning, government relations, PR and marketing. Mr. Wei holds an MBA from Fisher College of Business at The Ohio State University, as well as a Master in Public Policy from the National University of Singapore, and a Bachelor of Arts majoring in International Business and English from Shanghai Institute of Foreign Trade.