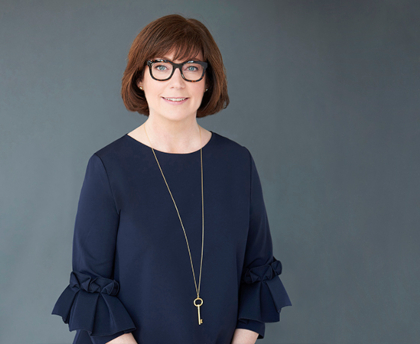 Deirdre Brennan, Chief Operating Officer, plays a key role in driving WildBrain’s holistic content strategy, overseeing integrated operations across the Company’s global Distribution and AVOD business, as well as its suite of Family-branded broadcast channels in Canada. Ms. Brennan previously worked for NBCUniversal Cable Entertainment as General Manager, Universal Kids, where she worked across NBCU to optimize their kids’ and family business. Production under her leadership expanded significantly at NBCU, earning 13 daytime Emmy nominations for the originals. Prior to NBCU, Ms. Brennan was Vice President, Content at Corus Entertainment, where she oversaw all aspects of the kids’ portfolio in Canada. At the Australian Broadcasting Corporation, prior to Corus, Ms. Brennan was ABC TV’s Head of Children’s, leading programming, acquisition and commissioning for Australia’s most successful children’s services. Prior to that, as Director of Content/General Manager for BBC Worldwide Australia, she managed BBC’s branded services and content development across drama, entertainment and factual, as well as regional IP management and audience strategy, including the launch of BBC First. Ms. Brennan also previously worked as Director of Programming, Nickelodeon Australia. Ms. Brennan is a Member of the International Academy of Television, Arts and Sciences and BAFTA North America.